Hundreds Come Out to Event 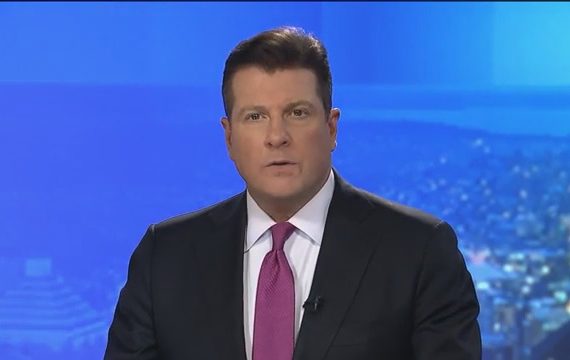 SEATTLE, WA – Wednesday, more than 200 people filled Seattle City Hall for “Conversation With The Streets,” a new monthly even geared at engaging and supporting inner-city youth.

The event is sponsored by the group Not This Time, and the mayor’s office.

Andre Taylor is the organizer of the event. The plan is to have similar meetings every month.

“I don’t want to come back and help a kid that is fighting five, six, seven, eight felonies. I want to come and help that kid before he thought about doing it,” he said.

This is a subject Adams is very familiar with.

“Five years ago, honestly, I was sitting in jail,” he said.

At 23 years old, Adams is an entrepreneur. He just created his first business. However, as a teenager he faced a much different reality.

“I wasn’t guided in the right direction. Just a traumatic lifestyle; neighborhood that I lived in was traumatic, just so many distractions that you can go down, and I chose at that time the wrong road to go down,” said Adams.

Adams says growing up he did not have any mentors. He says his immediate family were not very supportive and there was no one else looking out for him in the community. He says his story, though, is not unique.

What is unique, is the person who entered his life when he needed help the most.

I’ll do my time, exactly, that was my mindset and when I met somebody who fought for me, as hard as I should have fought for myself, it made me change,” he said.

Adams says Dominique Davis, a former coach, stepped in during his court proceedings. Adams says Davis was able to get every single one of his felonies cleared. From that point on, Adams says he had new look at life.

Five years later, Adams is returning the favor. He spoke during “Conversation with the Streets.” He told the packed house his story, spreading the message that despite adversity you can still become successful.

“That’s what it’s about, changing generations,” he said.

It’s a message he wants to spread, and he wants anyone who hears it to know, they do not have to make the change alone.

“Even if it’s not at home, there are people out here that love you,” he said.